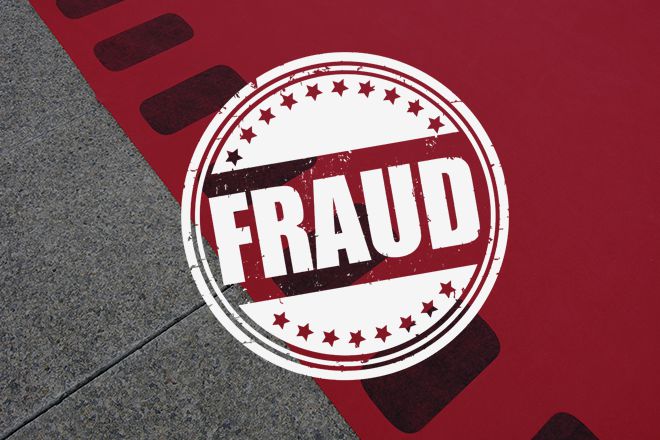 Remember Joe and Teresa Giudice, the “Real Housewives” stars convicted of bankruptcy fraud last March?  Teresa is currently serving a 15-month sentence in federal prison; Joe is set to serve 41 months after Teresa is released.  At the time that this news broke, I wondered how anyone could be so foolish to attempt to defraud a bankruptcy court, especially when they are in the public limelight.

Well it’s happened again.  News has just broken that Abby Lee Miller, the star of the Lifetime show “Dance Moms”, has been arrested and charged with bankruptcy fraud.  Apparently Ms. Miller failed to disclose her income from the reality show, which amounts to several hundred thousand dollars.  So how did she get caught?  The bankruptcy judge was “channel surfing” when he came across a commercial for Dance Moms.  Recognizing Ms. Miller as a debtor on one of his Chapter 11 cases, he realized that no disclosure of the TV-derived compensation had been made to the Court.  Considering her public presence in the media, it makes one wonder:  What was she thinking?

It reminded me a bit of an incident that occurred a few years ago with NFL Hall of Famer Warren Sapp.  Back in 2012, Sapp filed a Chapter 7 bankruptcy here in Florida.  During those proceedings, he alleged that he had lost what were potentially his two most valuable assets:  his 2002 Super Bowl ring and his 1991 National Championship ring from the University of Miami.  I’m betting that few believed him at the time, least of all the bankruptcy trustee.  It just seemed far too convenient.  Fast forward several months.  Warren Sapp was widely photographed at the 10th Anniversary Celebration for the Buc’s championship season.  On his finger – in plain view – was that long-lost Super Bowl ring.  Fans noticed.  So did the bankruptcy trustee involved in his case.  Needless to say, Sapp is now paying a substantial monthly sum to the trustee on behalf of his creditors.  I guess it was lucky for the creditors that he “found” the missing ring.

I’ve never represented a celebrity before.  But I have certainly had consults where I sensed the potential client was hiding something, or planned to hide something from the bankruptcy court.  Some people just don’t take bankruptcy seriously enough.  In those cases, my admonishment is firm and clear:  No asset, and no amount of money is worth doing time in federal prison for fraud.  If after my warning, the potential debtor doesn’t immediately reverse course, I decline the representation.  I refuse to be part of, or in any way assist in, someone’s fraud before the court.

As has often been said, bankruptcy is for the honest debtor.  The vast majority of people filing bankruptcy are honest and open in their dealings during this process.  Hopefully, these celebrity fraud arrests will serve as a cautionary tale for anyone who thinks they can outsmart the system.